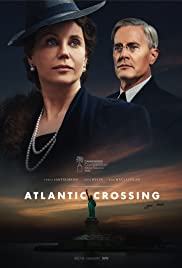 At the beginning of World War II, the Germans invade Norway and Denmark in order to control the Baltic Sea and steel production for the war. Crown Princess Martha(Swedish by birth and niece of the Swedish king) is married to the Crown Prince of Norway. They have 3 children and flee as the Nazi's invade in April of 1939. While her husband and father in law, the King of Norway, are trying to defend their country, Martha flees first to Sweden and then the US. On PBS and in many markets the first episode is available the day before or prior to the next episode which usually airs on Sundays. 8 Episodes