The Golden Globe Ceremonies were held on Tuesday. Among the winners were a number of movies we reviewed:

The Banshees of Inisherin

Many of these films are available to stream! Have fun!

January 24th the Oscar Nominees will be announced! 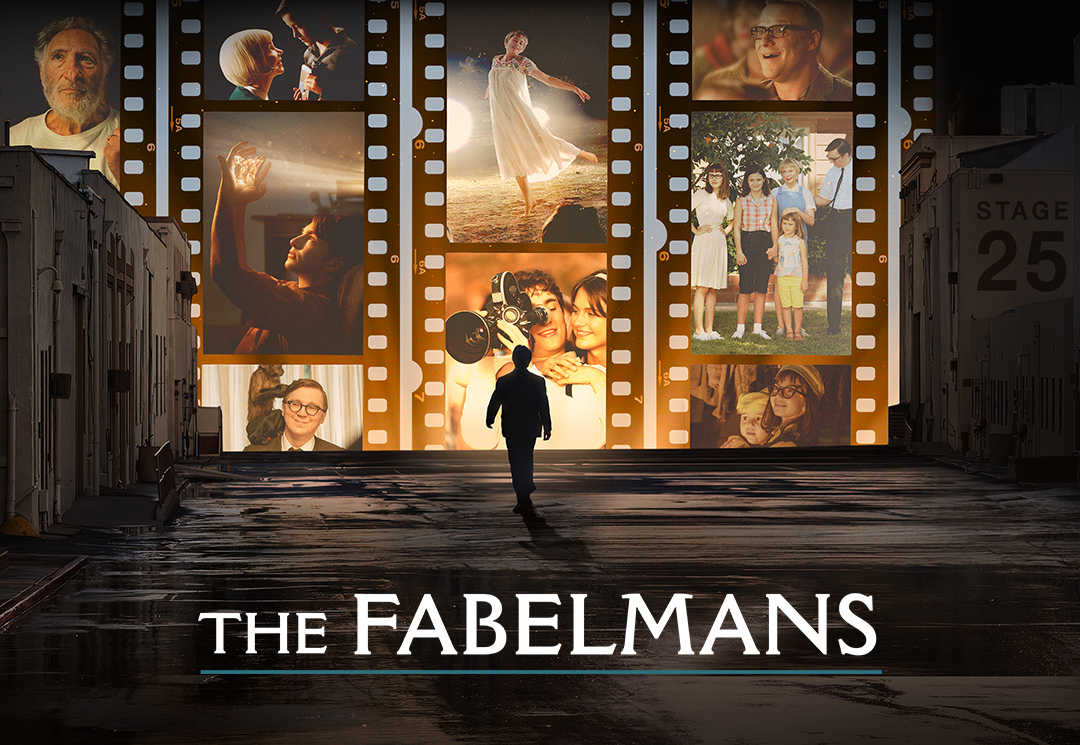 Biography, Drama
The Fabelmans is a very close match to Spielberg's own youth and his budding interest in movie making in tandem with the struggles in his family. His father was a brilliant engineer who moved the... More 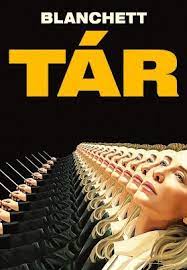 Drama, Musical
Even though you will not particularly like the character of Lydia Tár, you can appreciate the portrayal and story. Cate Blanchett has won a Golden Globe for her performance as the abrasive and wily... More

Biography, Drama, Musical
Well, despite its length, Elvis is fantastic and powerful and moving. I thought I knew Elvis and his music but the movie revealed much more. The narrator is Colonel Tom Parker, Elvis's manager who... More

The Banshees of Inisherin 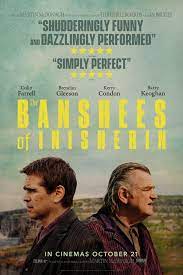 Banshees of Inisherin, The

Drama
Colin Farrell won a Golden Globe for his performance in this film. That being said, I could never watch it again. I recognize the worth of the film, its direction, cinematography etc, but I am... More